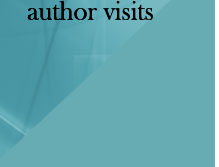 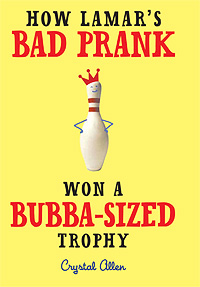 Thirteen-year-old Lamar Washington is the maddest, baddest most spectacular bowler ever at Striker's Bowling Paradise. But when it comes to girls, he doesn't have game—not like his older brother Xavier the Basketball Savior. And certainly not like his best friend "Spanish fly guy" Sergio. So Lamar vows to spend the summer changing his image from dud to stud by finding a way to make money and snag a super fine Honey! When a crafty teenage thug invites Lamar to use his bowling skills to hustle, he seizes the opportunity. As his judgment blurs, Lamar makes an irreversible error, damaging every relationship in his life. Now, he must figure out how to mend those broken ties, no matter what it will cost him.

"Cocky, sharp-tongued, and a known prankster, 13-year-old Lamar Washington is a protagonist readers won't soon forget... Debut author Allen gives Lamar a singular (and often comically misguided) way with words ...Under all the braggadocio is a boy with a big heart, and from the first sentence Lamar will have readers hooked."
—Starred Review, Publishers Weekly 1/11

"This refreshing first novel is told in the first person with plenty of snappy dialogue by a smart African-American middle-schooler whose asthma has kept him out of the usual sports and whose older brother, a basketball star, consistently taunts him... This stands out for its unusual setting and smooth integration of friendship and family concerns."
—Kirkus Reviews

"From the opening line, "Since Saturday, I've fried Sergio like catfish, mashed him like potatoes, and creamed his corn in ten straight games of bowling..." Lamar's self-aggrandizing narration is fresh, funny and intriguing..."
—Children's Literature

"Crystal Allen has the rare ability to make you laugh out loud one minute, and swell with tears the next. The 'tween book world has a new hero—Lamar Washington—as well as a brilliant new author who's bound to win a Bubba-sized trophy herself!"
—Neal Shusterman, author of Unwind, Bruiser and The Schwa Was Here